How much does organic waste cost? 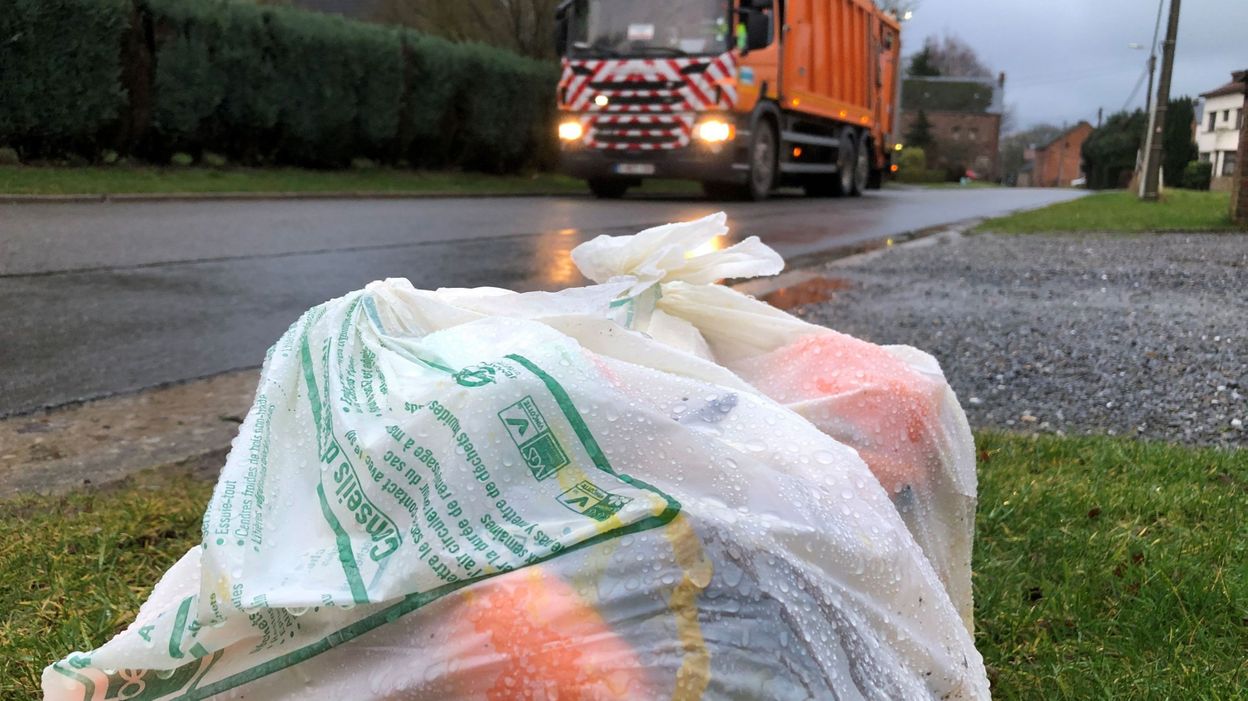 While it is clear that composting has many environmental benefits (more details in this article), its economic benefits are often overlooked. However, the sorting of organic waste comes with considerable costs. But how much exactly are these costs?

According to the Eurostat report, in 2016, Belgium produced 5,573 kg of waste per capita per year, of which 8.5% comes from households, which represents about 470 kg/inhab/yr.

Depending on the region and the community, this impressive quantity of waste, whether raw (general waste) or selective (plastic, cardboard/paper, glass, organic waste), should make us think about possible methods of reducing or treating this waste.

All the more so when we know that, according to the same sources, 50% of our rubbish bins are made up of organic waste, i.e. compostable materials that can be broken down and recovered in one form or another, in other words recycled.

The figures in France are of the same order of magnitude since, according to the Agency for Ecological Transition (ADEME), 46.3 million tons of organic waste (excluding agriculture and forestry) are produced annually, which is more or less equivalent in 2015 to 260 kg/inhabitant/year.

If it remains very clear that the best waste is the one we do not produce, we are forced to note that until we reach absolute zero waste, we must tackle the problem of recycling. Currently, in this context, two solutions proposed by the municipalities are used in the recycling of organic waste: composting platforms (which work aerobically) or bio-methanization units (which work anaerobically).

In both cases, and not taking into account the problems of contamination that these solutions may encounter (some waste may contain unwanted pollutants), this recycling has of course a cost borne by the community. This cost is split between waste collection and treatment.

For example, in France, the Federation of Medium-sized Towns (FMV) in partnership with Sita, the subsidiary of Suez Environnement specialised in waste services, found that the average cost of household waste collection in 62 towns with 20,000 to 100,000 inhabitants was 117 per tonne collected (ranging from 49 to 162.- Euro).

This figure corresponds to a collection of the waste from the house to the place of treatment (if the waste is taken to the waste disposal centre, the cost falls to 86,- euro on average). If 117,- euro per ton of waste seems low, don’t forget to add this amount to the 46,3 million tons of bio-waste mentioned at the beginning of this article (which gives the more important figure of about 5,4 billion euro!).

And this large sum only covers the collection of bio-waste, not its treatment! If we talk about the recycling of the latter, and again by way of example (this time in Belgium), it must be said that the prices charged by the processing companies are also not insignificant. Thus the cost of composting platforms for municipalities is about 43,- euro per ton and 75,- euro per ton for bio-methanization units.

And unfortunately, the recovery of these different means of recycling is always lower than the costs they entail. The same applies to the pure and simple incineration of household waste, which is often polluting.

Finally, when you know that food waste is made up of 70 to 95% water, you quickly realise how absurd these collection and treatment costs can seem.

It is from this observation that the concept of indoor composter of Greenzy !

Why not avoid as much as possible this long circuit on a recycling operation that could be carried out by each family without leaving its kitchen? By proposing its indoor composter which, from food waste, allows to generate in more or less two months a compost directly usable on its indoor plants or on the neighborhood vegetable gardens which are flourishing at the moment, Greenzy proposes a real alternative and a real economy of scale, all with a design device, without odors and perfectly adapted to families of about 4 people.